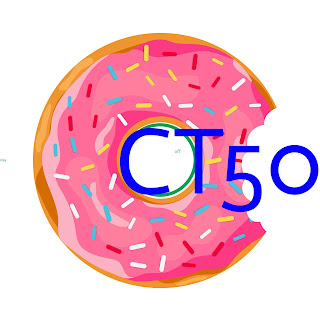 After the disappointment of last weekend, there were mixed emotions about the CT50.  I cracked hard and was more than a bit down on myself.
So I did what any rational person would do. 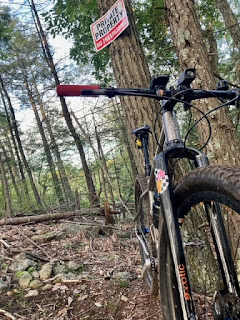 Chinese plastic, a perfectly sane decision
With a degree of clarity, all systems were go.
The CT50 rules clearly state you must consume at least one donut before the start.  The consumption of said mandatory donut also acts as your waiver dismissing said organizers of all responsibilities. 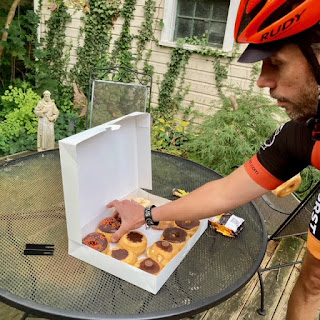 A lot of this 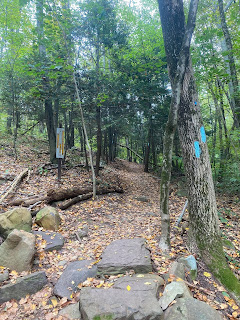 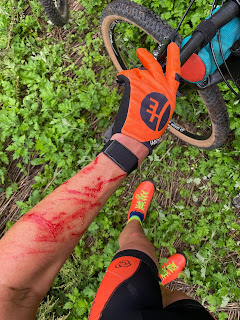 the mortification of the flesh. Photo Anthony
But you gotta give a little blood as a toll for the tunnel
Everyone managed to find the A line which meebe qualified as a B line 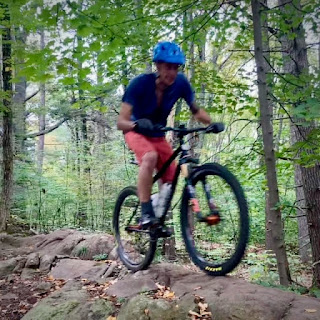 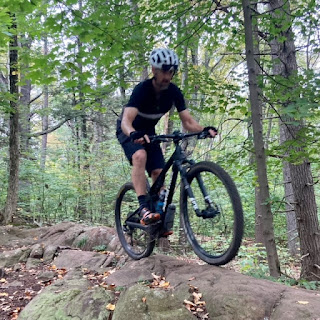 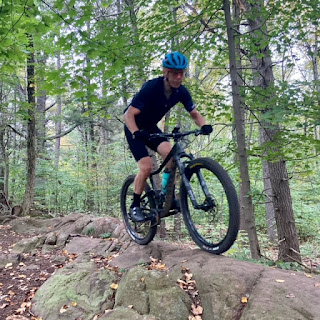 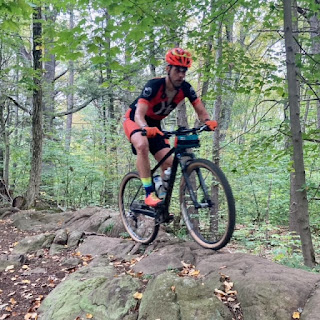 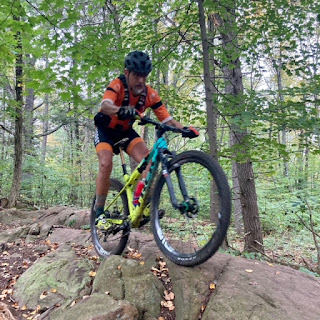 Except Alpaca, he found the C- line 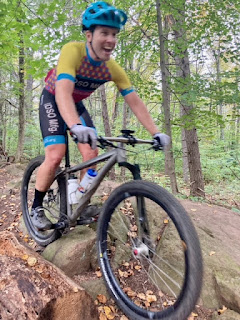 It wouldn't really be right if there wasn't #mountainpizza 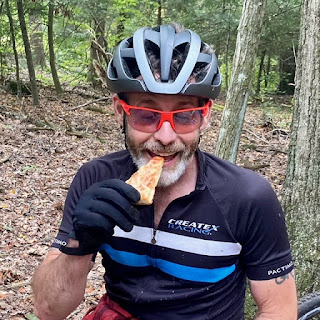 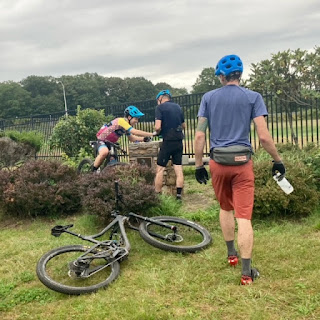 This year's edition was nearly mechanical free.  Carl managed to not flat until mile 49, and all my headset adjustments were made as we regrouped.  The Horst boys declared the CT50 "harder than any NUE" they had done.  I don't know about that, but it is 85% singletrack.  Connecticut doesn't have any huge climbs so a lot of the legacy trails just go straight over hills.  Janky traprock hills.
Alpaca ran a 34x19, I ran a 34x20 and Sean a 32x20.  On the last awful climb, extra washed out per record rains this year, Alpaca literally ran with his 34x19, yet was still moving faster than Sean or I.
My official speed sensor mileage was 53.5 miles.  There's a lot more trails in there.  Who's up for a CT100k? 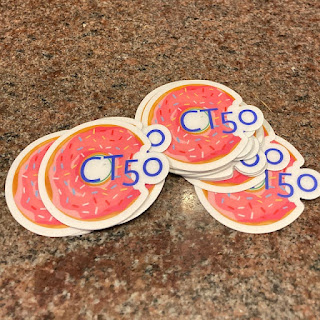 official finisher stickers
Posted by CB2 at 8:57 AM

Great to read about your adventures on donuts and Mtb’s.

Thanks Fabian. When we going to ride?

Come see me at

Shouldn't you be working?

Thanks for stopping by